We are a small, cosy independent Tap House & Bottle Shop in Ilkley, Yorkshire. We have a passion for quality craft beer, aim to bring you the best local, national & international brews. We keep a selection of fresh beers on tap via our Growler System - find out more here... 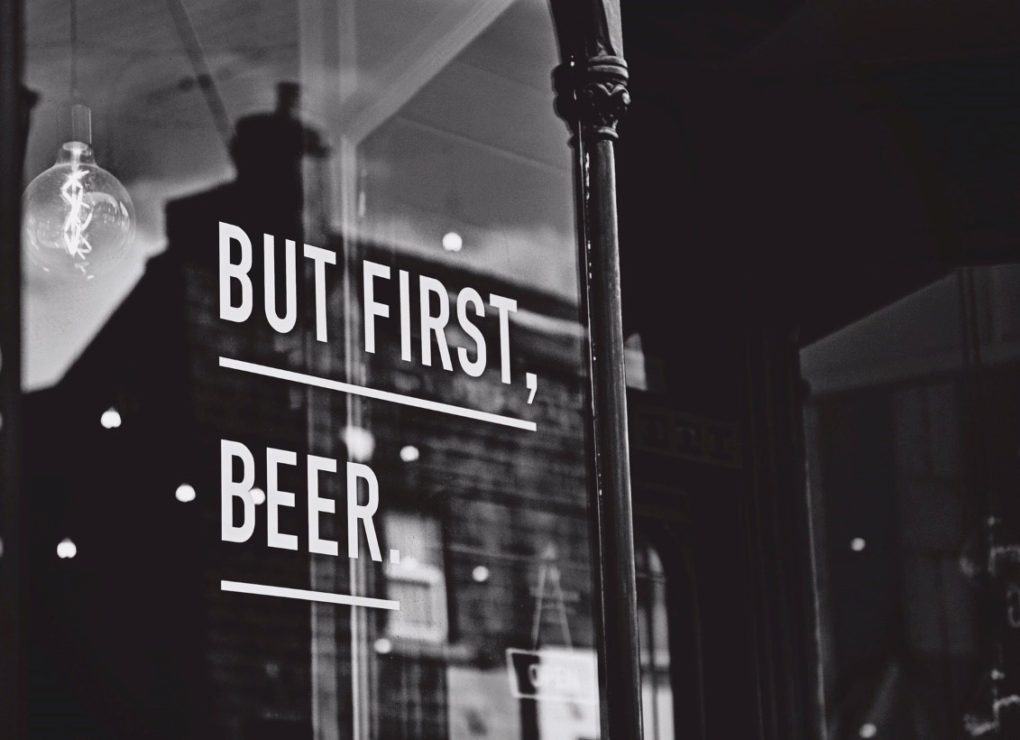 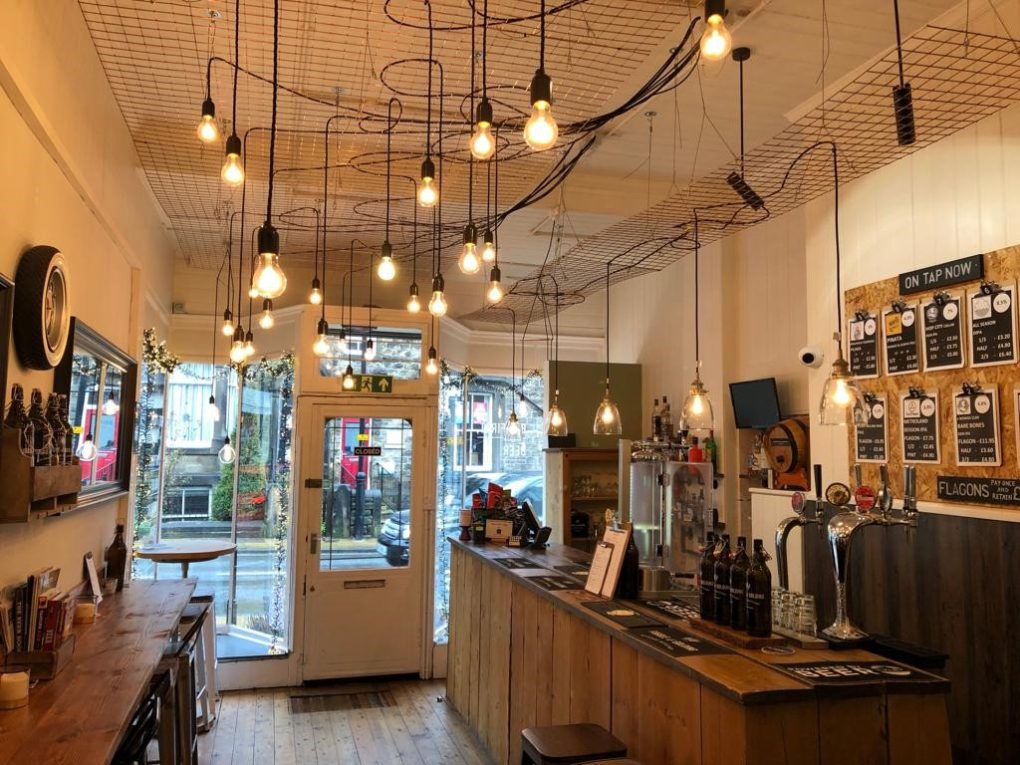 WHAT’S IT ALL ABOUT?

What is Craft Beer? Well we’re not sure there’s a definition, but we don’t think that matters.  It’s about flavour, about batch-brewed beer made with the love and attention it deserves by brewers who care about what they are doing. To us, a good Craft Beer can be an IPA, a Double IPA, a stout, a lager, a pilsner, a porter; beers made with flavours to get your tastebuds partying like coffee, rhubarb, beetroot… session beers, hard hitting beer to savour like a fine wine or whisky.

Out there are thousands of craft brewers making innovative and amazing beers but because their beers tend to be batch brewed and yes, each one might not be exactly like the last one, and they might not be able to guarantee minimum order quantities, big retailers just aren’t interested. We love Craft Beer, but other than a few select bars and more forward-thinking off licences it’s just so hard to find. So we decided to do something about it. 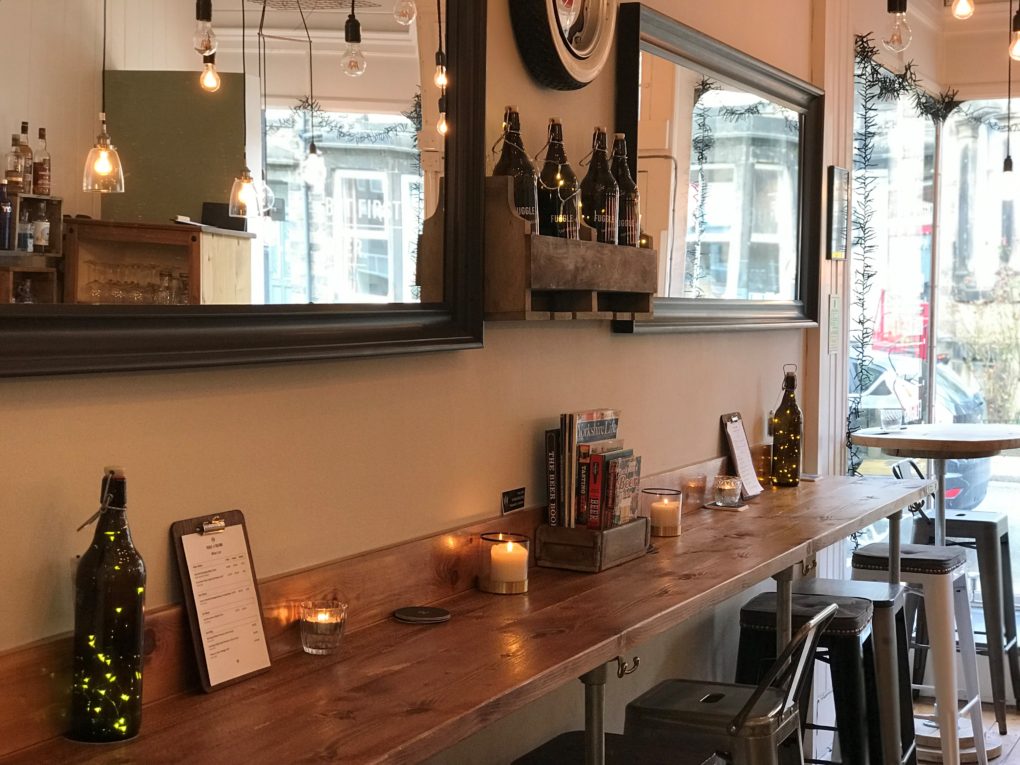